vijay mersal is a film that has created a kind of sensation in tamil. Now its Telugu version, Adirindhi has hit the screens today. let’s see how it is.

bhargav(vijay) is a sincere doctor who administers medicine for free. Seeing his service, a renowned organization in Europe awards him an award. This is also the time when a Bhargav look-alike, who is a magician, kills one of the doctors who has come for the same award ceremony. As a result of this, the police arrest Bhargav. who is this vijay? what does he have to do with bhargav? And what is the scam behind all these murders? To find out the answers, you need to watch the movie on the big screen.

vijay is without a doubt the biggest pillar and carries the entire film on his shoulders. the way he has played all of his roles is quite enticing. vijay was especially good in the role of village chief. adirindhi is a feast for vijay fans as there are many massive items which have been displayed nicely at regular intervals.

The basic idea of ​​the story is very good as the crimes in the medical field have been shown quite well. what fits the film is the strong emotions. the procedures shown have good emotional appeal and give the film an edge. nithya menen gets a meaty role and does it quite well.

The first half is particularly good as the mind games and confusion created have been effectively ramped up. the film looks rich and has a great scale which shows through some good visuals.

Although the pivotal flashback episode is very good, it’s painfully slow. director atlee takes his sweet time to come up with the theme song. this is also the time when the film has a strong tamil flavor which might bog down the telugu audience a bit.

Although the point chosen is good, it has not been treated well at the end of the film since the filmmakers opt for a very cinematic ending. we seriously wonder why star heroines like samantha and kajal agreed to be a part of the movie, since they have absolutely nothing to do.

surprisingly, a r rahman’s music is disappointing as not even one song manages to register. but the background punctuation of an r is excellent and takes the heroism to another level. the telugu dubbing is impeccable, as is the dialogue. the camera work is quite gripping as the village footage and action elements have been neatly displayed. as stated above, the production values ​​are top notch. vijay is designed quite well in the movie.

referring to the director atlee, he has done a good job with the film. even though he is very young, the way he has handled such an intense subject is very impressive. he doesn’t compromise on the narration part and shows the film in an orderly way. Probably due to this, many could feel some delay in the procedures during the second half.

Overall, adirindi is an intense masala entertainer who deals with discrepancies in the field of medicine. Vijay’s one-man show, good first half, and super strong emotions keep the movie going most of the time. the film has very well placed massive elements that will keep fans engaged. if you ignore the long running time and the second half a bit slow, this movie makes your weekend nice and decent. 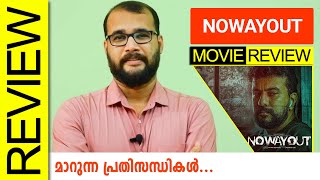 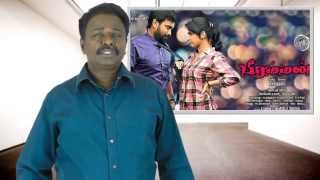 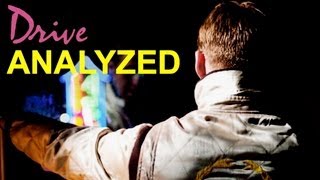