producer turned director, anjan k kalyan has created a horror film titled attarillu that has all the newcomers in the lead roles. the trailer has raised decent expectations and the movie has finally hit the screens. now let’s see how it is.

randhir, dayanand and krishnamurthy are three best friends. dayanand, who is the son of a prominent politician, wants to remain single all his life. Annoyed at this, his father asks Randhir and Krishnamurthy to take him on vacation and change his mind.

The trio start their vacation and end up in a cabin called attarillu. things start to get weird when some paranormal activity suddenly breaks out. what are these activities? what problems did the friends face in the cabin? what is the real story behind this attarillu hut? that forms the rest of the story.

the highlight of the film is the background score given by mani sharma. takes some normal scenes to the next level with its background music. the location of the cabin and the way it was set up gave the movie a good effect. the twists that come before the interval and in the episode leading up to the climax work well with the audience.

All the main actors have done justice to their roles even though they are rookies. especially the guy who acted as krishnamurthy has given a remarkable performance. the style and dialogue delivery of the actor who played the role of rkv is good.

Although the film’s script seems simple, the director has conveyed it poorly by placing unnecessary scenes. the film progresses at a lethargic pace to the episode leading up to the climax and tests the patience of the audience.

Even though it’s rated as a horror movie, none of the scenes will scare you. none of the film’s characters were properly sketched. the adult comedy in the first half irritates viewers.

the way the director chose to convince the hero to be interested in marriage seems very cheap. the message given at the end does not go with what was shown from the beginning.

As mentioned above, it was Mani Sharma’s background score that saved the film. the songs composed by dennis natron were not up to the task. the editing was poor and the cinematography was good as some of the images looked good on screen.

Considering the budget of the film, the production values ​​are good.

as for director anjan kalyan, even though he had a simple story, he couldn’t execute it on screen. his script is below average and he messes up the proceedings. Furthermore, Anjan failed to scare the viewers with his horror sequences.

In general, the creators of attarillu used the same template of recent successful horror movies to achieve success. but the director’s lackluster narration, non-scary elements, and bad script completely spoil the process and make this movie boring to watch this weekend. 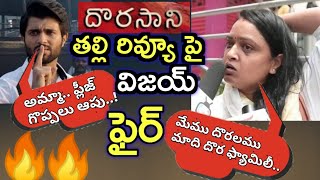 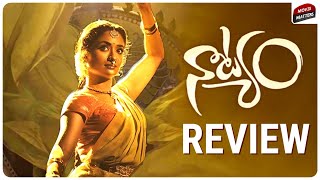 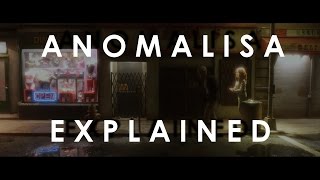