blood money, starring priya bhavani shankar. kishore, metro shirish, subbu panchu and others in key roles were not released in theaters and premiered today on zee5. here is our opinion about it.

two men from tamil nadu, are ready to be hanged in kuwait prison. Kaliyappan (kishore), who is one of the two, has not even seen her 8-year-old daughter since she was born. Rachel Victor (Priya Bhavani Shankar), a journalist working in Chennai, decides to go on a mission to save these two men from the gallows, or at least postpone it. all the investigation that the journalist does will form the crux of the story.

this movie is written by sankar doss. has delivered promising content. the movie has a good story that is good enough to make it a movie that can entertain you in every possible way. blood money is directed by sarjun km and he as a director has presented himself as a filmmaker who doesn’t really want to be a commercial director but chose to explore emotions in different ways.

The film has all the necessary elements and ingredients to make an emotional and mystery thriller. but at the same time, it fails to keep the audience glued to their seats and captivated by emotion. 90 minutes, and yet the movie still needs to get into the details of the mission and prepare with the actual plot. there are some scenes and situations where you find the plot resolves itself. that’s not that convincing at all.

priya has done a good job as a fearless journalist who can do her best to solve the case and save those two men. Kishore has performed well even though she didn’t have much room to be on screen. even in the minimal amount of scenes she had, she will win her hearts.

the scenes in the kuwait prison are next level and cinematographer g has shot them very well. balamurugan who has done a commendable job. Satish Ragunathan’s music also feels apt to convey the mood of the story. takes the climax sequence to another level.

Overall, blood money is a worth watching thriller that has an amazing concept, but fails in parts due to poor execution. 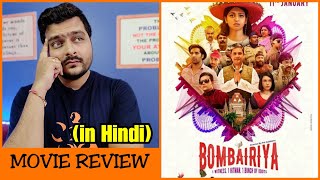 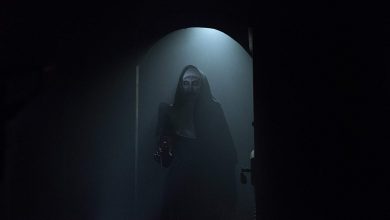 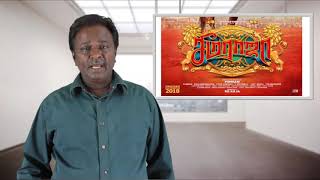