karthi has a huge following in Telugu and all her movies are highly anticipated. Next in line is his village drama called Chinna Babu which has hit the screens today. let’s see how it is.

krishnam raju(karthi) is the only son of rudra raju(satyaraj) who has five daughters. everyone in the family pampers him and two of his sisters keep fighting each other for their daughters to marry krishnam raju. The twist in the story comes when Neerada (Sayesha Saigal) enters the scene and falls in love with Krishna Raju. The rest of the story is about how Krishnam Raju resolves all his family problems and finally marries Neerada.

The way the family drama has played out in a joint family seems decent. Also, the sticking point of the hero being forced to marry one of her family members is a bit interesting.

karthi is adorable as chinna babu and carries the movie on her shoulders. the look on his face and the way he evokes good emotions throughout the film is noticeable. Suri ably supports him, as his comedy generates good laughs throughout the movie.

The way family members get mad for silly reasons and create a lot of drama and mess up relationships has been shown well. the film boasts of rich imagery, as the farming and rural settings give a fresh feel in certain scenes.

There is too much cliffhanger in the second half and this is where things can get boring for the audience. There is also a strong Tamil flavor in the film which restricts the connection of emotions for the Telugu audience in many scenes.

the romance between sayyesha and karthi has not been well established and this is where the movie fails a bit. after so much melodrama and trouble, the movie ends with just a little speech from the hero’s mother and this seems a bit hard to believe.

As stated above, the production values ​​of the film are top notch as the images of the town have been displayed on a grand scale. the music is a disappointment, but the background is decent and elevates fights well. the editing is decent and so was the production design. the telugu dub is not so good for certain characters.

Coming to director pandiaraj, he did an acceptable job with the film. it has shown the inner problems of the close-knit families well in the first half, but adds too much melodrama in the later part. this gets a bit annoying as problems between the families drag on too much.

Overall, Chinna Babu is the same old village family drama that belongs in the early 90’s. The makers have tried to freshen up the setting by adding a contemporary touch to the script. As far as emotions go, the movie works well in the first half, but the second half gets too dramatic. As the film has some massive elements and Tamil flavor, it could work well in Tamil circles and Telugu states b and c centers. watch it only if you like noisy family dramas. 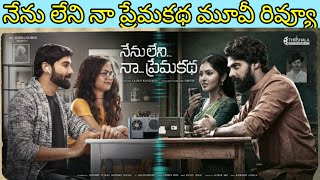 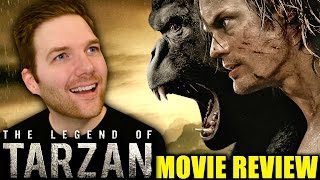 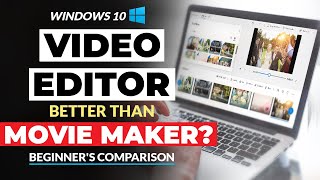