May 20 – robin gibb, singer/songwriter – with his three brothers formed the bee gees – age 62

See also: Titanic: 10 Famous People Who Died On The Titanic

August 18 – scott mckenzie, singer-songwriter – “make sure you have flowers in your hair” – age 73 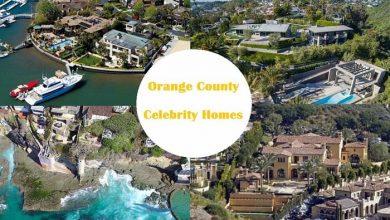 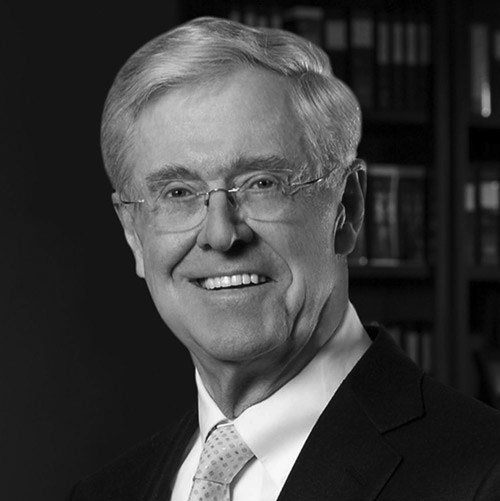 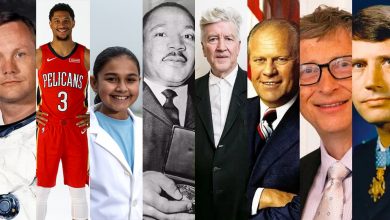