george reddy is a film that many were looking forward to as it is based on the life of george reddy, the student leader assassinated at osmania university. directed by jeevan reddy, this movie was released today. let’s see how it is.

george reddy(sandy) joins osmania university for his higher studies. there, she comes across many problems faced by students. she keeps quiet for a while, but rebels after one particular incident. Seeing his bravery, many on campus support him and soon enough, George becomes a hero. he begins to fight for the rights of the students and in all this, he develops many enemies. How did george reddy deal with his enemies? what happened to the end? To find out the answers, you need to watch the movie on the big screen.

The whole structure of the university is good as the bygone era has been magnificently recreated. sandy leads from the front and is superb in the role of george reddy. her body language, screen presence and dialogue delivery were perfect. sandy was excellent in all the fights.

heroine muskan looks cute and was impressive in her little role. Pelli Choopulu Abhay fame landed a key role as Rajanna and did very well as an aggressive student. Chaitanya Krishna was impeccable as a student leader and so was Manoj Nandan.

satya dev is a fine actor and he shone in his small but crucial role. the fights and bgm need a special mention as they have been composed extremely well. the realistic fights are the highlight and have been well conceived, especially the blade fight. the first half of the movie was awesome as it had all the decent student politics.

posting an interesting first half, the tempo of the movie drops completely. the film just becomes one-sided and that’s in a revolutionary way. there isn’t a strong sticking point, as a strong villain thread would have made things even better.

Proceedings are quite predictable as a fight is followed by a revolutionary scene. some scenes give you an instant high, but from there the movie falls apart in the second half.

the climax is also not handled well, as many characters and situations have not been justified at all. the director didn’t make it clear in the film who is doing what and why.

technically the movie is solid as credit should go to the art direction and production design department as they recreated the bygone era in a very good way. as stated above bgm is amazing and is the life of the movie. the dialogues are decent and so is the camera work which showcases osmania university in a splendid way. editing is fine.

coming to director jeevan reddy, the theme he has chosen is decent. but to make the film more commercial and conventional, his control over the drama is lost in many areas. he got all the aesthetics right, but he couldn’t handle the second half and the climax well.

Overall, george reddy is a realistic student drama that has good emotions. the setting, the performances, and the background music are great assets of the film. on the other hand, a dull second half with simple procedures, lack of good drama, and an abrupt climax bring the movie down to some degree. young people will like the movie as it has some good massive fights but for other audiences in general this movie is strictly acceptable with acceptable procedures. 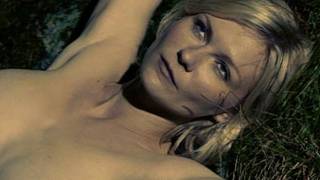 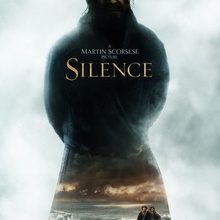 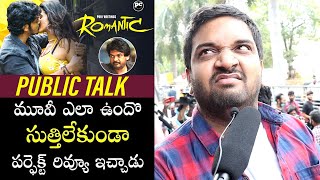