How to watch dumbledore movie

The “Fantastic Beasts” series is back with a third movie, titled “Dumbledore’s Secrets”. The latest film in the “Harry Potter” spin-off franchise is now available to watch on HBO Max with either an ad-supported ($10/mo) or ad-free ($15/mo) plan. You can also buy or rent the movie from stores like amazon and vudu.

“dumbledore’s secrets” is the direct sequel to “fantastic beasts: the crimes of grindelwald”. Eddie Redmayne returns as Newt Scamander, a timid wizard employed by the Ministry of Magic, and Jude Law reprises his role as a young Albus Dumbledore. Several years after the events of the last film, Newt Scamander and his companions are on a critical mission to stop the army of the dark wizard Grindelwald.

Other returning cast members include Ezra Miller as Credence Barebone, Dan Fogler as Jacob Kowalski and Alison Sudol as Queenie Goldstein. After Johnny Depp was asked to step down from the role of Grindelwald, Mads Mikkelsen was cast to play the character.

“Fantastic Beasts: Dumbledore’s Secrets” is now available to watch on HBO Max. all subscribers can stream the movie at no additional cost.

hbo max ad-supported subscription is $10/month and ad-free plan is $15/month. The ad-free plan also adds support for downloading movies for offline viewing, as well as 4K streaming playback for select movies, including “Secrets of Dumbledore.”

You can stream HBO Max on most web browsers, smart TVs, game consoles, smartphones, media players, and tablets. see the hbo max website for a complete list of supported devices

can i rent or buy ‘fantastic beasts: dumbledore’s secrets’ without hbo max?

If you don’t want to subscribe to HBO Max, you can also buy or rent “Fantastic Beasts: Dumbledore’s Secrets” to stream at home from retailers like Amazon, Apple TV, Google Play, or Vudu.

Instead of a monthly subscription, you can pay a one-time fee of $20 to rent the movie or $25 to buy it. You usually have 30 days to start watching a movie once you rent it, and then 48 hours after you hit play to finish it. if you buy the movie, you can play it whenever you want with no restrictions.

what else can i watch on hbo max?

To watch more blockbuster movies, you can also watch movies like “dune”, “free guy”, “the suicide squad”, “death on the nile” and “the batman”. 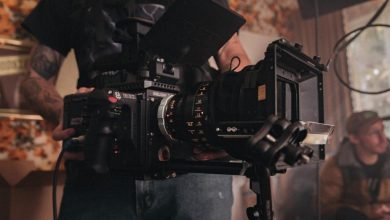 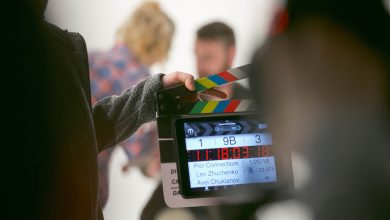 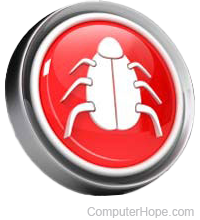 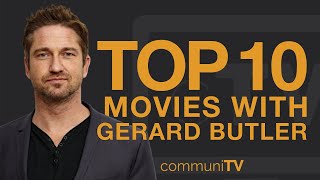