is it a ghost story? a parable of family dysfunction? or perhaps a fever dream of the problematic birth of neoliberalism in the thatcher-reagan 1980s and the special relationship of greed and good? Or is this fascinatingly weird movie an adaptation of a 1970s or 1980s novel that we’d all somehow forgotten about: some Iris Murdoch, or maybe you read Piers Paul? The Nest is directed by filmmaker Sean Durkin, his first since 2011’s intriguing quasi-Manson cult drama Martha Marcy May Marlene, and as much as it sounds like an adaptation, this is his own original screenplay, and a very original one at that.

The setting is the mid-1980s, with news about President Reagan on the radio and everyone smoking inside, and the story begins in Rory O’Hara’s beautiful suburban upstate New York home. , a British expatriate played by Jude Law. He has made a fortune as a commodity trader in Manhattan and one morning brazenly tells his American wife Allison (Carrie Coon), stepdaughter Sam (Oona Roche) and young son Ben (Charlie Shotwell) that he has accepted an offer from job of his old boss in the city of london. Eager, mercurial, and fast-talking, Rory is clearly itching to return triumphantly to his old playground, and perhaps cautiously reconnect with his scowling widowed mother, a terrifyingly potent cameo from Anne Reid. /p>

And so the bewildered family leaves the sunny united states for rainy britain, where rory has rented a huge, dark 18th century manor house in surrey with first editions, paneled walls and secret passageways, which tells them excited that it was the temporary home of led zeppelin while they worked on an album. She encourages Allison to pursue her interest in horses here and takes Ben to the nearest posh school, where he has to wear a uniform with mortifyingly old-fashioned shorts, while a grumpy and rebellious Sam goes to the local comprehensive school. But it soon becomes clear that Rory’s work isn’t going too well, Allison is angry and depressed, Sam is getting into drugs, and Ben is peeing on the bed. and in this absurd stately home very disturbing ghostly things are happening, symptoms of psychic pain that allison’s horse is also sensing.

nobody really calls this house the nest, and you can hardly imagine a home less like a nest: awkward, uncomfortable, unwelcoming and unhappy, or, perhaps, the point is that nests are exactly like that, in the nature. Admittedly, there is something utterly strange about the simple transplantation of this happy and prosperous corn-fed American family into a dank, drafty mausoleum, the kind of place poor, dissatisfied Rory needs to convince himself he’s done it right, traveling every day and drinking thoughtful beers on the train.

while rory is at the office, having boozy lunches or attending armory games with his old friend steve (adel akhtar) and spending recklessly in expectation of big trouble, it’s allison and the kids who are back in this creepy old mansion, not knowing why merchants don’t get paid and checks bounce. she wonders: are they, in fact, terribly poor? And the creature that feels all this in a series of surreal and surprisingly unpleasant sequences is Allison’s horse Richmond, whose burial scene is one of the most disturbing things I’ve seen this year. you see the perfect Anglo-American family teetering on the brink of emotional bankruptcy.

This is a film that moves away from categorization. it’s an 80-scenario movie that uses its period locations and musical references lightly. it’s a city merchant movie where the main bad guy doesn’t do coke. and it’s a horror movie whose unsettling supernatural interludes happen almost incidentally, a sideshow of emotional collapse. 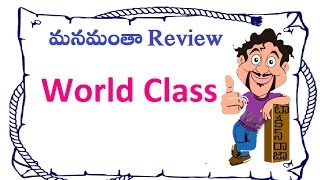 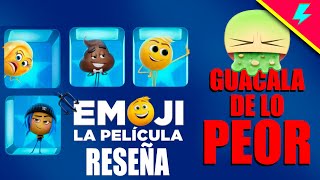 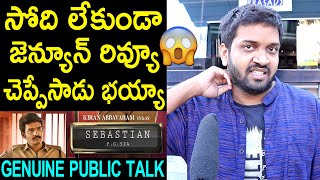 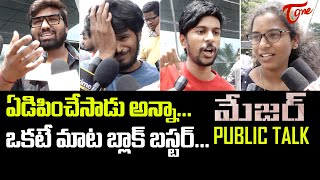