the wife, a horror movie starring gurmeet choudhary and sayani datta premiered on zee5. the film revolves around the story of a couple who moves into a new apartment and begins to experience hair-raising events. With an engaging plot, well-constructed horror, and great performances, The Wife is a movie worth watching. read on for our review of the wife.

The film begins with a creepy and mysterious scene of a woman killing an unknown person by strangling her. the scene then cuts to the next part, where a gangster has been released from prison and is heading towards a city with his accomplice. however, the tire of his car gets a flat tire while they are on an unknown, deserted road surrounded by farms. the accomplice proceeds to look for help for the car, and the mobster, left alone, notices some mysterious movements in the adjacent farms. The scene ends there, and then we see a young couple, Arya and Varun, played by Sayani Datta and Gurmeet Choudhary, move into a new apartment. From the first scene, the film manages to build a creepy atmosphere, making the audience feel uneasy about the horror to come.

varun and arya plan to start a family, but as soon as they move into the new apartment, from their first moments in the house, they start experiencing hair-raising events. Arya notices this and informs Varun. he, despite the fact that he has not consciously noticed any events, has nightmares of a terrifying presence in the house. he also keeps receiving constant calls from a certain ‘vikram’, whose secret is later revealed. the housemaid, who brings her baby into the house, also begins to experience strange things. 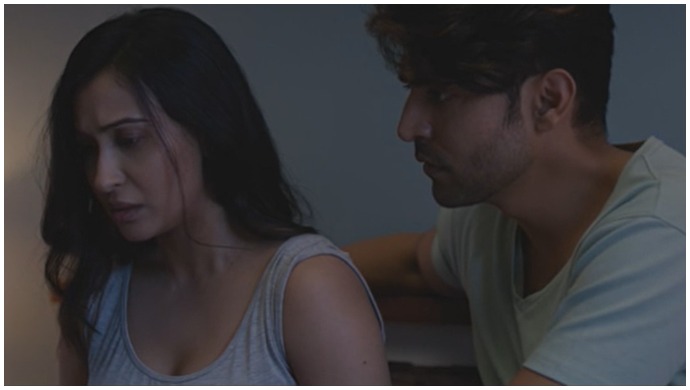 Later, when Varun loses a big project, and at the same time Arya tries to convey to him that she feels a spirit is haunting the house, he dismisses her. Arya then calls her best friend Katrina (Devyanshi Kaushik), for help, and she tries an occult practice to find out if the house is haunted. The occult practice fails and soon the house experiences its worst and darkest occurrence – the maid’s baby dies in a gruesome way while they are in the house.

then we are also introduced to the character of raima das (shweta dadhicch), who is a teacher and has a background in the study of the paranormal. Arya approaches the professor for help, who confirms that a woman’s spirit is present in the house and that the spirit intends to kill Varun. she also says that it is not the house that is haunted, but varun. As Arya becomes gravely concerned, Varun insults and dismisses the professor’s theory. however, a super scary occurrence with him makes her want to take the professor’s help. 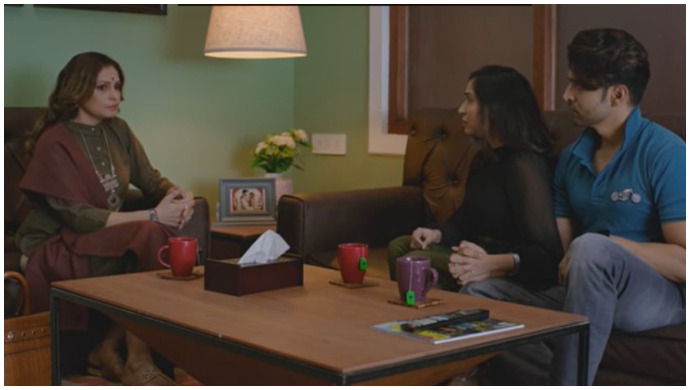 When Varun starts believing in the spirit’s presence, he narrates the story of his childhood to Arya. This childhood story contains the secret behind the hauntings and the name of the film and also connects to the first two opening scenes. Varun’s story has really some dark elements and takes us through moments that have ghastly and horrific occult practices. All of it adds up to the current time where Varun and Arya are facing the hauntings.

also read: amir khusro’s timeless classic chaap tilak gets two beautiful adaptations in dark white 7 and the wife, which one is your favourite?

The Wife is a very well-directed movie that doesn’t just rely on its scares to scare the audience like some clichéd horror movies. the movie constantly has a creepy feel to it and the occult practices shown in it are what send chills down the spine and give it an even more sinister feel. Keeping the scares intact, the wife keeps the audience engaged in her plot and keeps a suspenseful reveal until the very last moment. 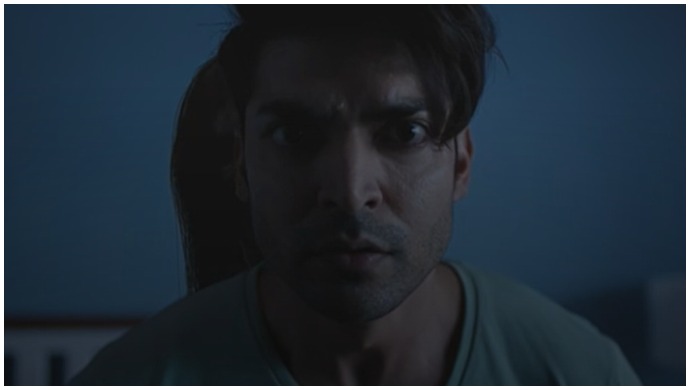 Coming to the performances, all the actors have given terrific performances. Gurmeet’s portrayal of Varun and Sayani’s portrayal of Arya was very convincing. The actors had a great screen presence and the chemistry between them also felt natural. Both of them have done an excellent job with their expressions and dialogue deliveries, as well, perfectly conveying the emotions of the characters. It is hard to believe that this is Sayani Datta’s first Hindi film, as she has given a really effective performance. Besides them, all the other actors in the cast of The Wife, have done a tremendous job.

The film has commendable background music, which maintains the haunting feel throughout the film and also works well during the scary parts. the cinematography of the film is also fantastic. especially the crucial scenes of the film have been very well shot, while also having very focused frames. the editing of the film is also commendable. seamlessly transitions scenes while showing changes in timelines. 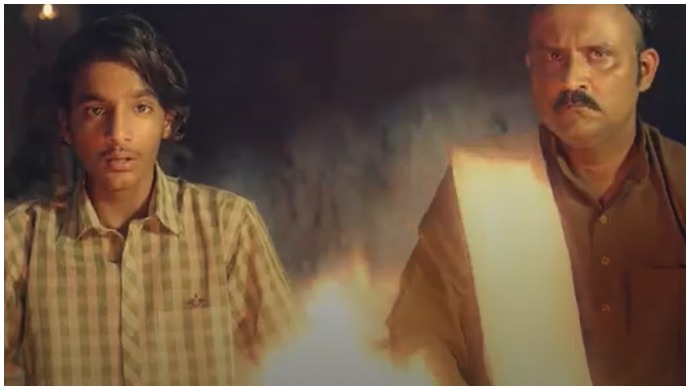 Sarmad Khan has done an excellent job in writing and directing the film. The film has a nice plot and brings a different story by combining the elements of voodoo and suspense. The direction of The Wife is also amazing. The film does not let you get unhooked from it for a single second and also unfolds its story in a perfectly structured manner. The film’s VFX also deserves praise, as the horror elements are created very well.

Overall, the film is an engaging watch with a lot more to offer in terms of horror than just scares. the wife is available to view on zee5. 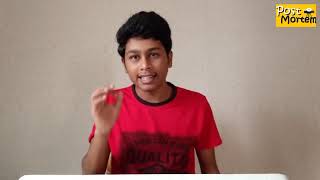 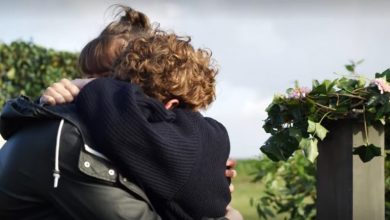