What movie is this is halloween from 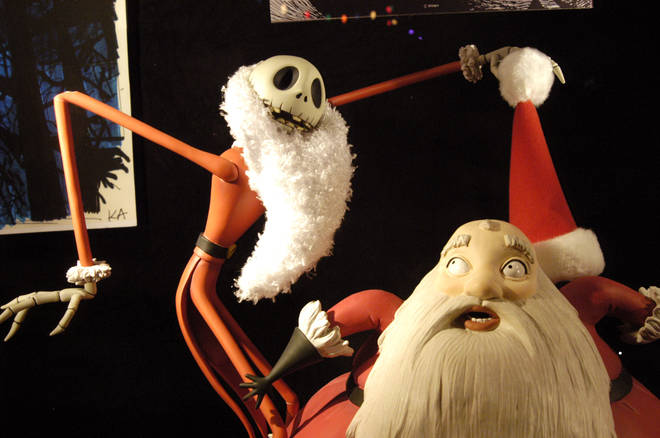 The Nightmare Before Christmas. Picture: Getty

From strange lyrics and unusual instrumentation to a spooky minor key, here’s what makes this catchy tune a scare fest.

A cult classic among movie fans, Tim Burton’s animated film The Nightmare Before Christmas follows the misadventures of Jack Skellington, the Pumpkin King of Halloweentown.

Jack has grown tired of scaring people for a living, so when he discovers the colorful surroundings of Christmastown, he decides to kidnap Santa and steal his spotlight, but it doesn’t quite go as planned.

Released in 1993 and composed by Danny Elfman, the soundtrack to the hit movie has become as popular as the story itself, especially the wacky song “This Is Halloween.”

everything about this imaginative tune fits perfectly with the film’s dark and fantastical theme, but what is it about the music that makes it so undeniably creepy?

the important thing is the rhythm

One of the defining characteristics of this piece is its unusual time signature. it starts in 4/4 with a moderate tempo and is emphasized every other beat, giving the music a commanding, march-like quality.

however, this is interrupted at the end of the chorus when the time temporarily changes to 3/4:

The sudden change gives a feeling of unease, and the listener is not sure where the music will go next.

syncopated rhythms also appear, for example during the lyrics: “everyone is waiting for the next surprise”. the unusual emphasis of the off-beat adds another dimension of uncertainty and imbalance to the song. 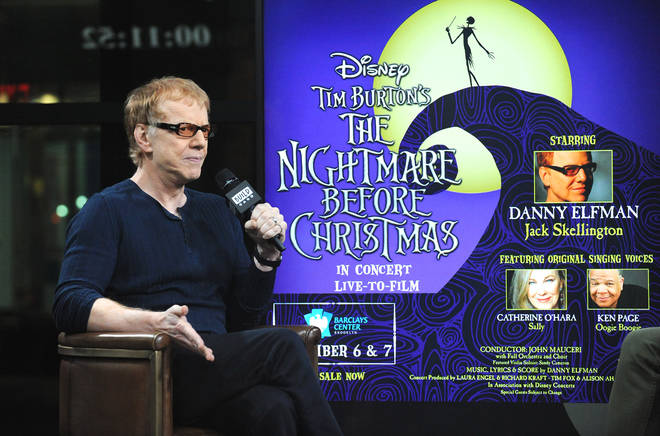 Danny Elfman, composer of The Nightmare Before Christmas. Picture: Getty

Despite starting in C minor, the song modulates to G minor and then Ab minor for the chorus, rising to build tension as the critters prepare to scare. later, it changes to F# minor for the next verse and continues to change throughout the rest of the piece, which is peppered with naturals, flats, and sharps, before finally ending in G minor.

a clever highlight is the jump from c# to ab during the “creature under the bed” solos, which hides and prepares to pounce with “sharp teeth and glowing red eyes”.

The music of ‘this is halloween’ is largely separate, as staccato eighth notes and sixteenth notes feature heavily throughout. you can hear this clearly in the strings during the intro, which sets a creepy tone for the rest of the piece.

by contrast, the lyrics “in this city we call home” have a rhythm of two eighth notes followed by a quarter note. this slows down the pace of the song as the vampires descend and once again creates another spooky dimension to the song.

elfman uses note repetition in both the lyrics “this is halloween, this is halloween” and in the main melody, which includes a series of three notes played as a descending scale.

Although the repetition is subtle, it is constant and creates a dull image of the world we are presented with. 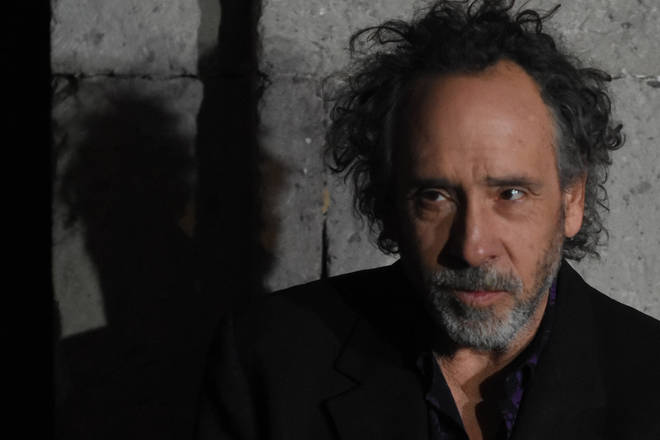 To create that wonderfully rich sound, whispering vocals are combined with heavy instrumentation, including piano, cello, violins, woodwinds, and brass.

elfman has even added some cowbells, tambourines and wooden blocks for measure.

Broken arpeggios on flute and brass are also used to represent the destructive nature of witches and corpses. the contrast in these instrument timbres creates a limb-pulling effect, complemented by the song’s off-beat rhythm. 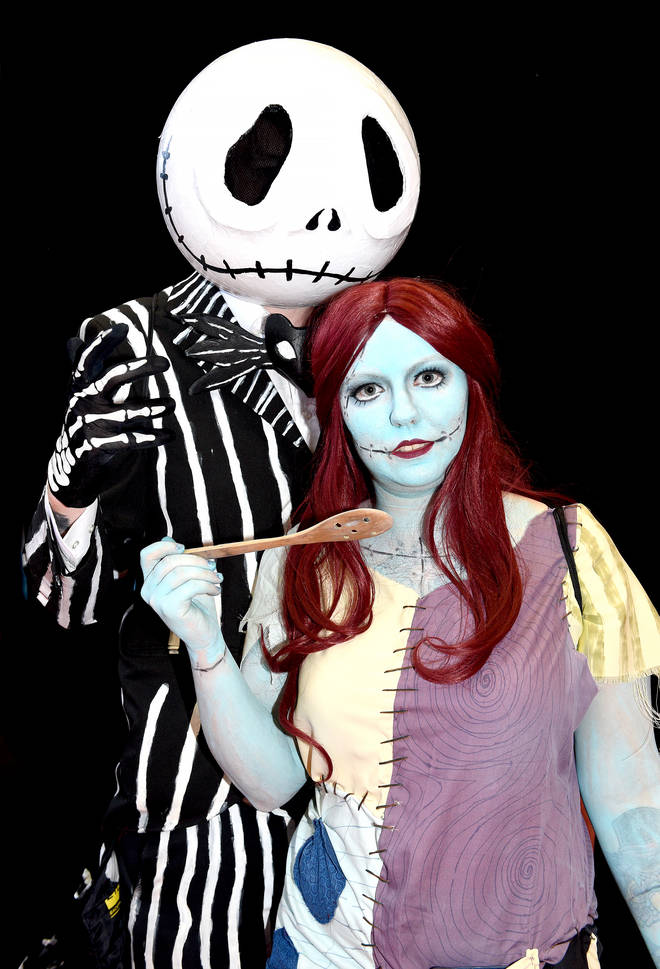 The size of this ensemble may be impressive, but it’s what the musicians do that gives the music its unique character.

From tremolo strings, repeated descending bows, and pizzicato details to accented notes and fast harp glissandos, there’s layer upon layer of texture and a true sense of movement.

Debate is still open as to whether “The Nightmare Before Christmas” is actually a Christmas movie or a Halloween tribute, but one thing is for sure: this strange tune is likely to stick around for quite some time.

Why won’t my itunes movie play on my computer 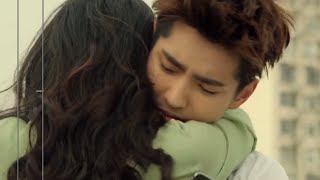 DJ China’s Biggest Movie Star Was Erased from the Internet, and the Mystery Is Why – Sharecast.com