What was the first space movie 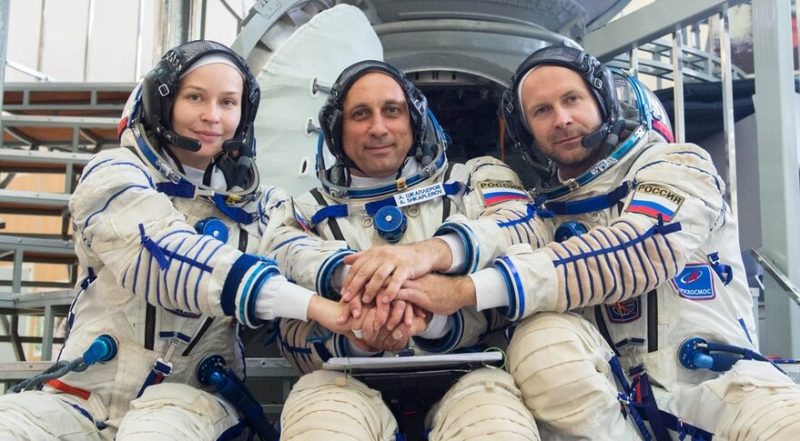 Actress Yulia Peresild, cosmonaut Anton Shkaplerov and director Klim Shipenko during training for their October 2021 flight to the International Space Station. Peresild will star in scenes for a new movie called Challenge – the 1st movie in space – being directed by Shipenko. Image via GCTC/ SpaceNews.

The Soyuz 2.1A that lifted off from Baikonur Cosmodrome, Russia’s spaceport in southern Kazakhstan, was theatrically decorated for the first movie shot in space. She transported Russian actress Yulia Peresild and director Klim Shipenko to the International Space Station (ISS) along with veteran cosmonaut Anton Shkaplerov, who commanded the capsule. trips to iss typically take between 8 and 22 hours in multiple orbits around the earth. this soyuz used what is known as a 2-orbit scheme and connected with the space station just 4 hours after launch.

peresild and shipenko, who are not cosmonauts but civilian passengers, said they enjoyed the sunrises and sunsets they saw during the flight. and peresild told channel one russia during a welcoming ceremony at the station:

I still feel like it’s all a dream and I’m still asleep.

yes, it’s almost impossible to think that all this came true.

The Soyuz was expected to dock autonomously, but a communication problem caused Shkaplerov to take over manually. Director Shipenko kept the cameras rolling during the close-up and joked that the last-minute drama was staged to add suspense to the film’s plot.

dmitry rogozin, the director of the russian space agency, roscosmos, radioed shkaplerov after the successful docking:

It was a bit dramatic at the end to make your movie more dramatic. 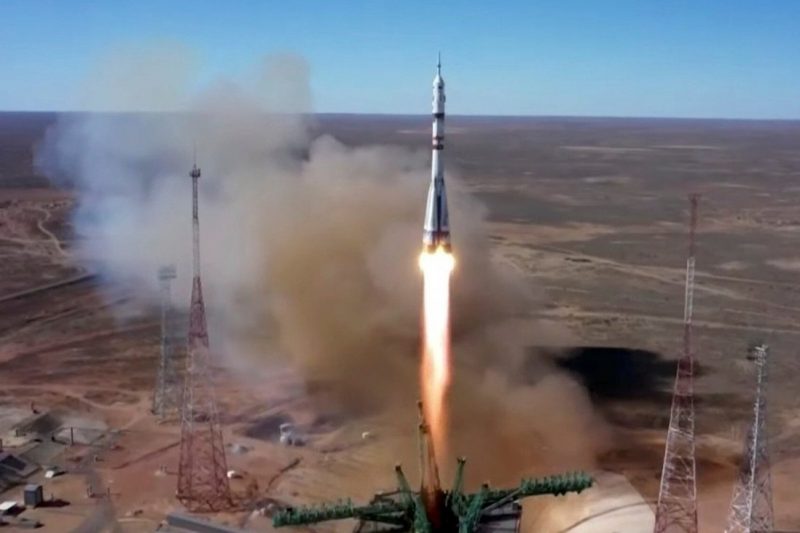 While movie sequences have long been using soundstages and computer graphics, never before has a feature film been shot and directed in space. the film, called the challenge, will use 12 days of recording on board the station. Its plot follows a doctor who flies to the ISS at short notice to provide vital care to a cosmonaut who suffers a heart attack during a spacewalk. According to the New York Times, Russia changed its flight schedule to preempt NASA and SpaceX plans to support the launch of actor Tom Cruise, who is also slated to star in a movie in space. The action movie starring cruise, first announced in 2020, does not yet have a release date revealed.

cruise made a statement about the concept of movies shot in space in a 2002 documentary:

what an incredible sight: a hollywood special effect, you’re thinking. but not. it’s real.

in the film, peresild will play the surgeon, while cosmonaut oleg novitsky will play the spacewalker who needs to be breastfed. Shkaplerov and cosmonaut Pyotr Dubrov are also expected to make cameo appearances. Most of the filming is expected to take place on the Russian end of the ISS. but some, of course, will be shot in the American module’s earth observation dome.

An era for civilian spaceflight

shipenko and peresild are expected to return to earth in a different soyuz spacecraft on october 17. It will also bring home Novitsky, who has been living on the space station since April of this year.

the dubrov missions and the american astronaut mark t. vande hei, however, six months were extended to accommodate the film project. They are now expected to return to Earth in April 2022 with Shkaplerov, according to Scientific American. In doing so, the extension will make Vande Hei’s spaceflight the longest by any American astronaut in history at a record 353 days. That tops current record holder Scott Kelly’s 340-day streak.

the russian launch comes on the heels of the first all-civilian flight to earth orbit: spacex’s inspiration4 mission, which launched on september 15, 2021. inspiration4, curated by jared isaacman, the billionaire CEO of shift4 payments It did however, don’t run into the iss. instead, the crew zoomed significantly higher than the orbiting lab and circled the planet for three days. was a charitable spaceflight that raised more than $13 million in donations for st. jude pediatric cancer research center.

what an exciting time for spaceflight!

In a nutshell: A Russian spacecraft launched to the International Space Station on October 5, 2021 to begin filming what is planned to become the first movie in space. Soyuz 2.1A transported Russian actress Yulia Peresild and director Klim Shipenko to the station along with veteran cosmonaut Anton Shkaplerov, who commanded the capsule. it connected with the space station about four hours later.

What movie is the line you filthy animal from 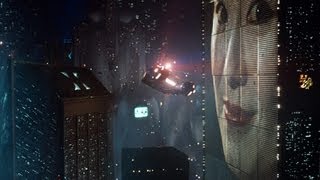 The 50 Best Dystopian Movies of All Time – Paste