Barry Diller made a name for himself in the film industry as Chairman and CEO of two Hollywood studios, Paramount Pictures and what was then 20th Century Fox. Now, she is declaring the industry dead.

yes, that has to do with a substantial decline in ticket sales and movie theater closures during the coronavirus pandemic. But Diller, the chairman and CEO of IAC, a company that owns Internet properties, said, “It’s much more than that.”

According to Diller, who ran Paramount and Fox several decades ago, streaming has fundamentally altered the movie industry, including the quality of movies now being made.

Last year, several media conglomerates, including Disney and WarnerMedia, decided to release new releases in theaters and on streaming services simultaneously. that was a radical change, and the theater chains protested.

“There used to be a run-up period,” said Diller, recalling how much time, energy and money studios poured into distribution and advertising campaigns.

The goal, he said, was to generate sustained excitement and enthusiasm for new films. “That’s over,” she said.

The way companies measure success is also different, according to diller.

“I used to be in the movie business where you really did something because you cared,” he said, noting that popular reception mattered more than anything else.

During Diller’s tenure at Paramount in the late 1970s and 1980s, the studio released films like Saturday Night Fever. but since then, he has been known for his work on television. he helped create the fox tv network, for example.

now at iac, he’s more associated with internet companies, including the daily beast.

diller on how film quality has suffered

Today, streaming is a multi-billion dollar industry and competition between companies for content and customers is fierce. Diller pointed to Prime Video, Amazon’s streaming service, as an example of how incentives have changed in the entertainment business. In May, the company announced plans to buy MGM for nearly $8.5 billion.

“The system isn’t necessarily to please anyone,” Diller said, suggesting that Prime Video’s primary purpose is to get more customers to sign up for Amazon Prime. “it’s to buy more stuff from amazon. that’s not a terrible thing. i just don’t care.”

During the pandemic, there has been a massive increase in video on demand. In the first quarter of 2020, Netflix added 15.8 million new subscribers. since then its growth rate has slowed, but the company says it ended the year with more than 200 million customers.

diller acknowledged the recent success of streaming services and how indispensable they’ve become during the pandemic, but didn’t praise their costly efforts to create more original content.

“These streaming services have been doing something they call ‘movies,'” he said. “They’re not movies. They’re some weird algorithmic process that has created things that are 100 minutes or so long.”

for diller, it’s about seismic shifts and nostalgia, but also about semantics. the definition of “film,” she said, “is in such a transition that it doesn’t mean anything right now.”

Companies try to figure out what viewers want and how they want it. that has led to hits and misses.

diller dishes on the spectacular failure of quibi

When asked about Quibi, the now-defunct streaming platform founded by Jeffrey Katzenberg, former president of Walt Disney Studios, Diller was unequivocal. “Quibi was just a bad idea,” he said. “I mean, it’s that simple.”

The company raised $1.75 billion and spent most of that money on content creation: short videos designed to be viewed on smartphones.

In the months following its launch last year, quibi failed to gain any traction, ending its streaming service in December.

“It was a bad idea that had no testing ground other than a large-scale investment,” said Diller. “Otherwise it would have slipped for a while, but it was such a big thing that it lived and died in a thousandth of a second.”

In January, Quibi sold its assets (75 shows and documentaries) to Roku, reportedly for less than $100 million.

“It doesn’t matter at all,” Diller said. “The idea of ​​professional quality material in 10 minutes or less just didn’t make sense.”

katzenberg was a protégé of diller, part of a group of people diller mentored known as the murderous dillers, and is also in idaho this week, participating in allen & co. conference. Through a spokesman, Katzenberg declined to comment.

diller said he has “almost zero” interest in the movie business right now. In recent months, he has turned his attention to producing plays on Broadway.

“I find it much more creative,” he said.

See also: When does the next mortal kombat movie come out 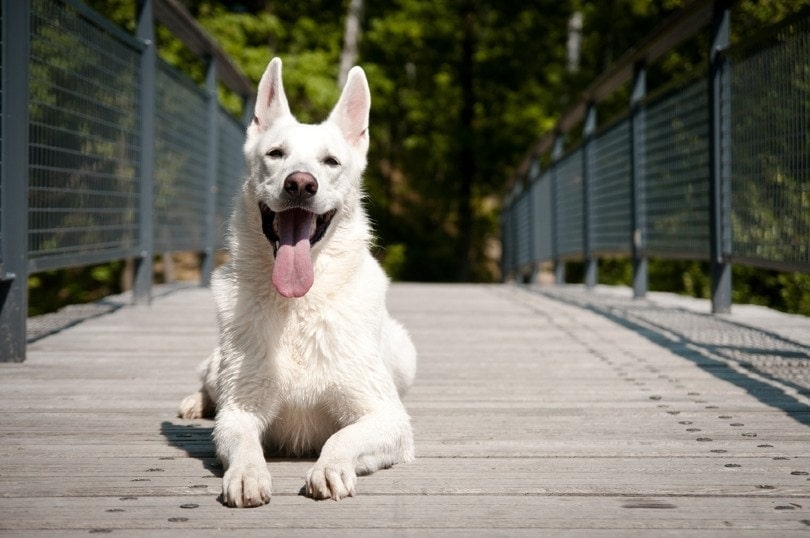 What Dog Breed is Bolt from the Movie? (With Pictures) | Hepper

When will the dear evan hansen movie be released 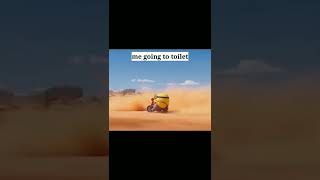 How to avoid the mid-movie bathroom break | Popular Science