Continuing the trend of tolyywood horror thrillers, thulasidalam is a film that seeks to cash in on the madness. rp patnaik returns after a brief hiatus with this film that is out on screens today. Now let’s see how this movie fares.

One fine day, Subbu challenges Satvik to spend a night alone in a graveyard. Although Satvik successfully completes the challenge, he begins to experience paranormal activities later on.

Even though newcomer nishchal deva has average smart looks, he manages to put on a decent performance. lead actress vandana gupta impresses to a certain extent and looks good too.

rp patnaik is doing quite well in his brief but important role. duvvasi mohan and the actor who played the role of subbu did well in their roles. the short and crisp running time is a major asset to the movie, which keeps the thrill of the movie going.

The story of the movie is extremely weak and the rationale shown behind the paranormal activities is appalling. the silly climax will leave the audience perplexed. logic is spoiled while the story is full of loopholes.

The movie is one of the worst horror movies in recent times with very little emotion. even these supposed emotions fail to scare the audience either. the vfx used in some scenes is lousy.

Although the filmmakers claimed to have shot the movie in Las Vegas, they did not use the locations except for a few pickup shots.

rp patnaik’s songs are fragile and create an obstacle for the film. editing is tiring, although the short runtime is a plus. production values ​​are very weak.

rp patnaik tried to carry the entire film on his shoulders, from acting to directing, producing, writing the story and also the music. he flopped in most departments except for a decent background score in a few scenes. Although he is an outstanding music director, as far as directing he has no control and fails to impress in a big way.

Overall, thulasidalam is one of the weaker horror movies released in recent times. Although the cast manages to impress with their decent acting, the movie fails in all other departments and fails to impress at all. you can ignore this movie this weekend and find something else. 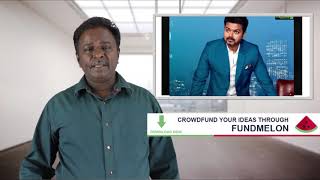 Mommy review – outrageous and brilliant, a daytime soap from hell | Mommy | The Guardian 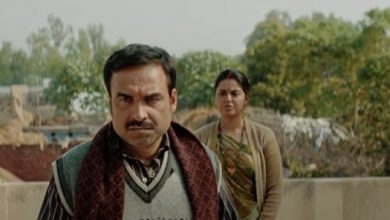