starring teja sajja and priya varrier in the lead roles, ishq: not a love story, a remake of a malayalam film with the same title, hit the big screens today. let’s see what he has in store for viewers.

siddhu (teja) and anu (priya) share a deep affection for each other. One fine morning, Siddhu plans to surprise Anu for her birthday, and the couple set out on a long journey. incidentally, a man claiming to be a police officer sees the young couple sharing an intimate moment and begins to bully them. what does the couple do to escape the distressing situation? what comes next? the answers to these questions form the remaining plot.

ishq has a peculiar plot and is different from the typical Telugu love dramas. the movie has a good premise as the plot is fresh. The leading couple, played by Teja Sajja and Priya Varrier, play their roles with conviction. they make a good couple on screen.

ravindra vijay plays a character with negative undertones and gives a decent performance. the confrontation scenes between him and the protagonist are good. Teja has a meaty role and does well in the emotional sequences as well as the romantic episodes. he impresses in the second half.

the revenge track in the second half has the key and is getting involved in parts. the climax is forceful and realistic.

As mentioned above, ishq is a remake of a Malayalam movie with the same title. the film is more or less a mirror copy of the original. so those who have seen the original may find this movie repetitive. the entire backdrop and emotional core is a mere replica of the original.

This movie is a heavy love drama with a realistic setting. it has a low entertainment quotient and has an intense atmosphere from the start. therefore, native audiences expecting comedy and sizzling chemistry between the lead couple may be a bit disappointed.

The opening exchanges lack novelty and the movie takes a good 20 minutes to get into the main plot. a better start might have worked well for the movie.

the director s raju chooses to replicate the original and does not change the plot or even the script for that matter. consequently, the film is a faithful remake of the original. Mahati Swara Sagar’s background score merges with the theme. anandam madike’s song is good and well illustrated. the cinematography is good.

ishq is a faithful remake of the original and is a thriller set against the backdrop of love. the film is mainly based on the good performances of the main couple. but it does not serve all segments of the audience, given its peculiar plot. the movie could become a passable watch in one fell swoop if you keep your expectations in check. 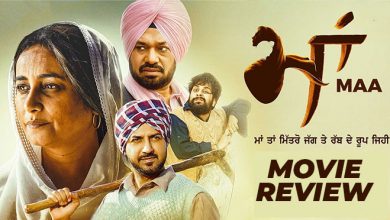 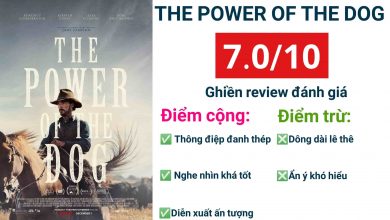